DXN-TAS01 and Renewable Energy in Tasmania 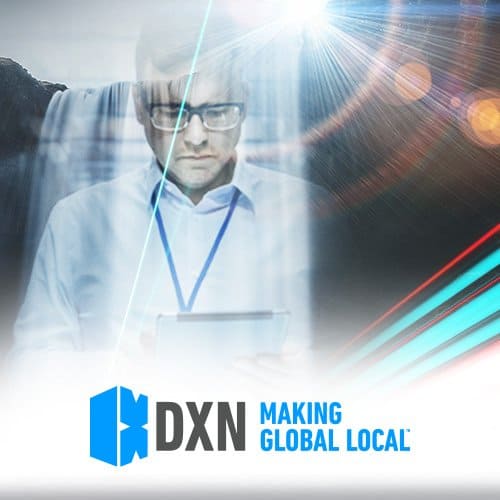 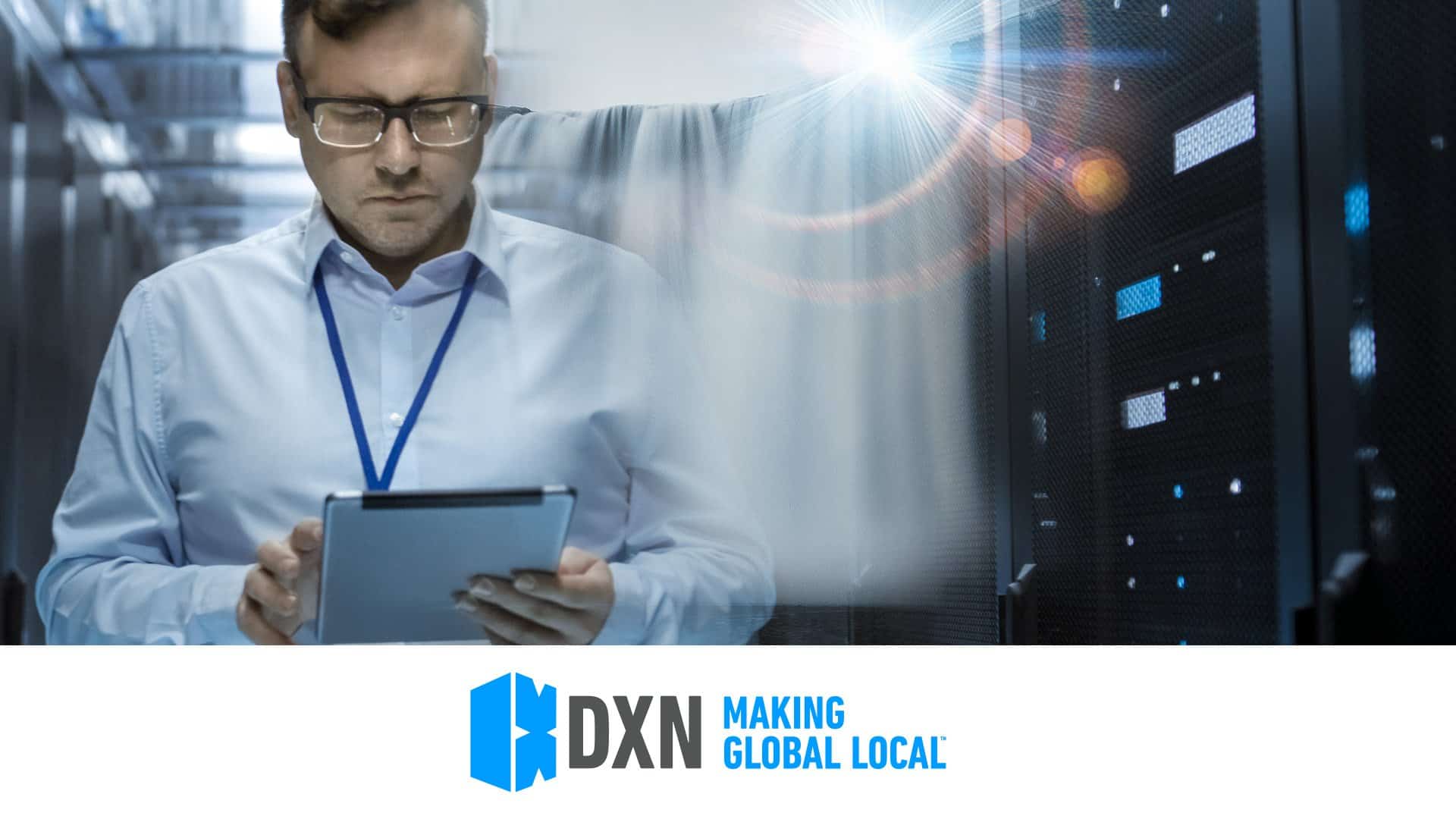 Tasmania becoming self-sufficient in renewables places it in an elite group shared by only a few other countries or regions around the world. Now running entirely on renewable energy, Tasmania has achieved its goal of becoming self-sufficient in green energy two years ahead of schedule. Tasmania has long had one of Australia’s greenest energy supplies, with Launceston being the first city in the country to be lit by hydropower back in 1895. In 2018/19, hydroelectric systems generated 90% of the island’s power, with wind accounting for the remainder. With eyes set on loftier goals, Tasmania is planning to double its renewable energy generation to a world-leading target of 200 percent of current needs by 2040.

Data Centres, which play a key role in the digital ecosystem, have large power requirements. DXN-TAS-01 looks to responsibly address these large power needs by sourcing 100% of its day-to-day power inputs in the form of energy generated by Tasmania’s non-emitting, sustainable, pollution free hydroelectricity. The DXN-TAS01 facility is also located in the coolest year-round climate in Australia, slashing power demands for environmental controls. 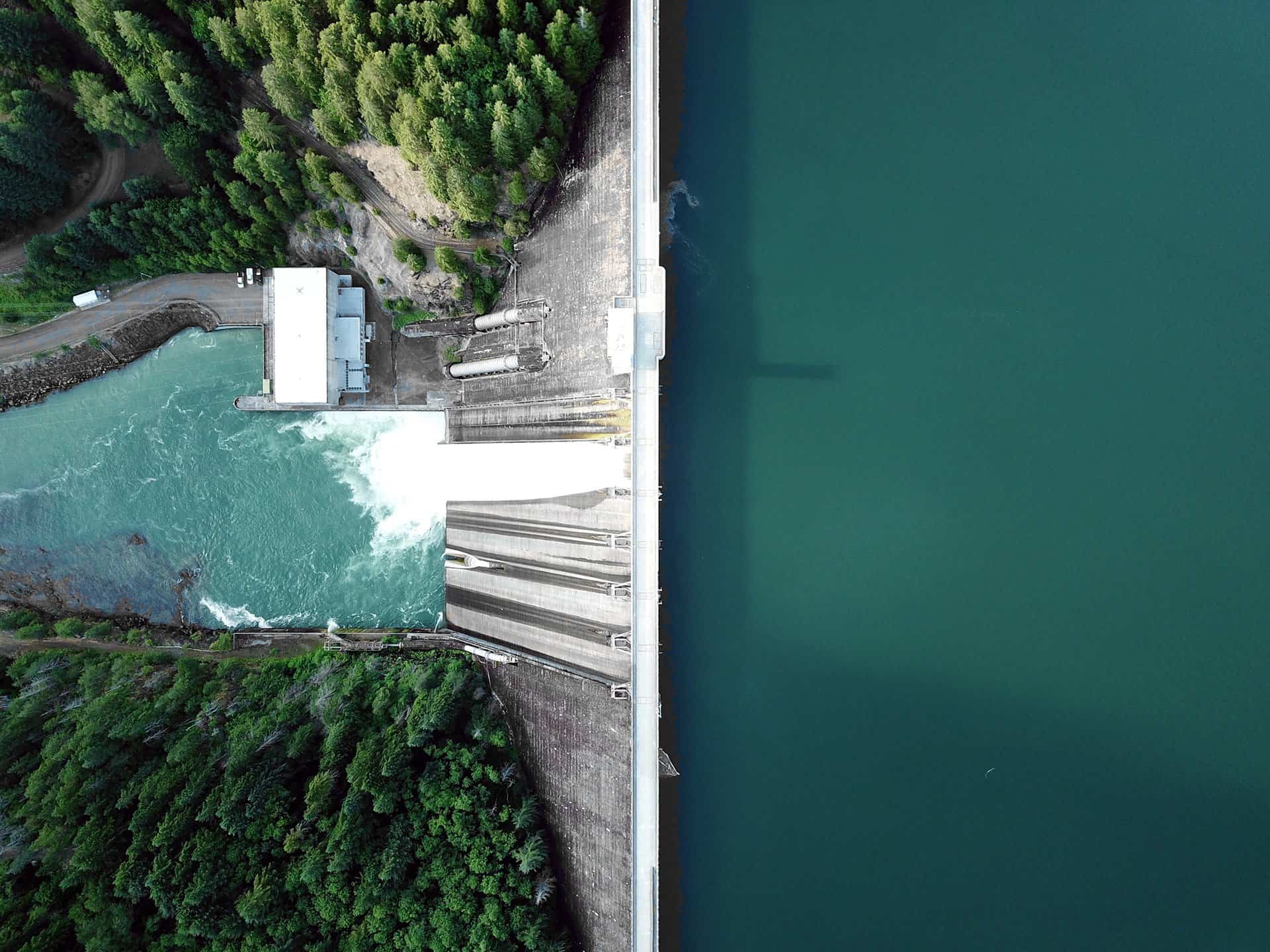 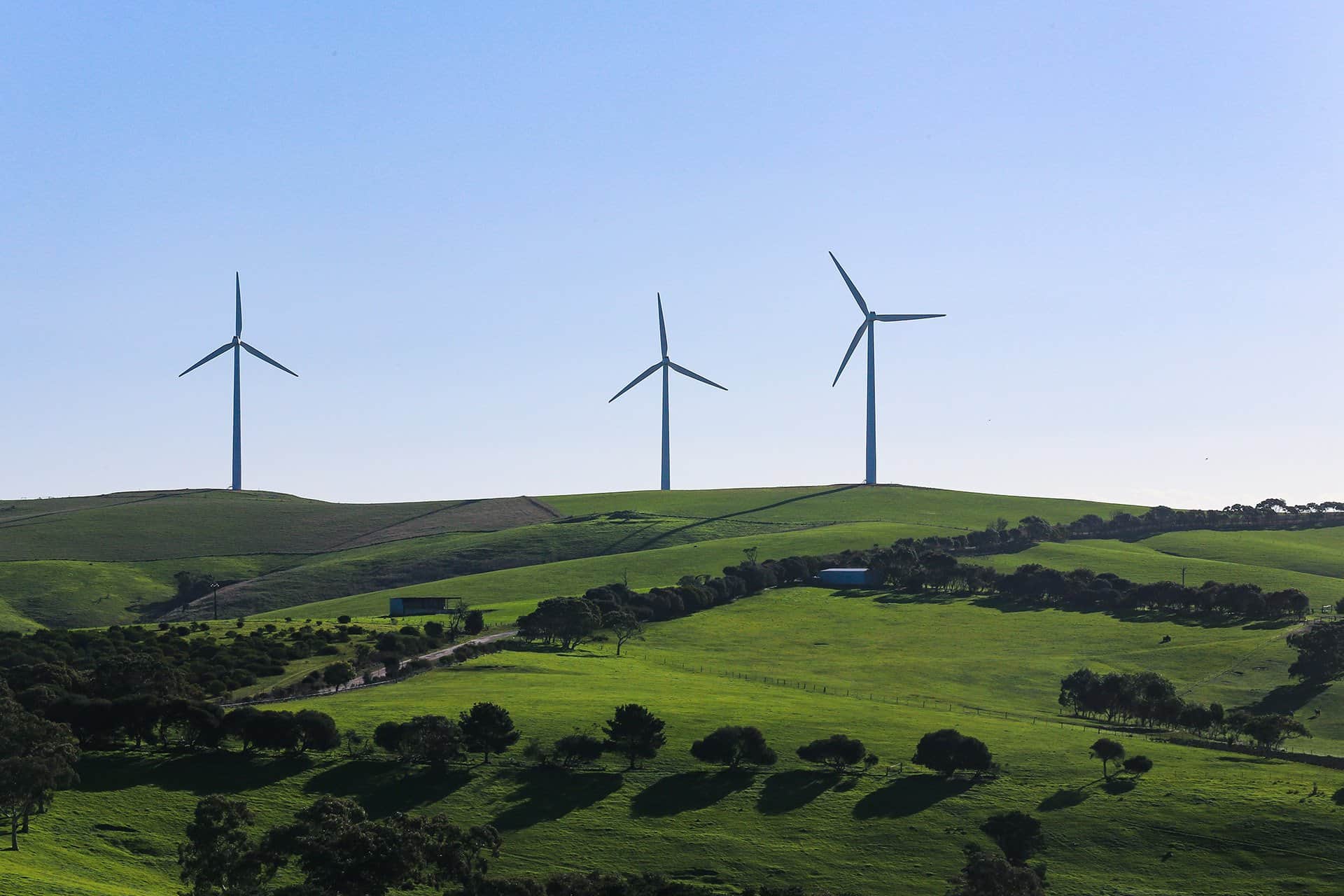 About Renewable Energy in Tas

Most of Tasmania’s electricity is generated by water (hydropower) and wind. Both these renewable energy sources are produced mechanically, with moving parts.

Difference between wind power and hydropower

The basics for the generation of electricity in both is similar in but there are differences: