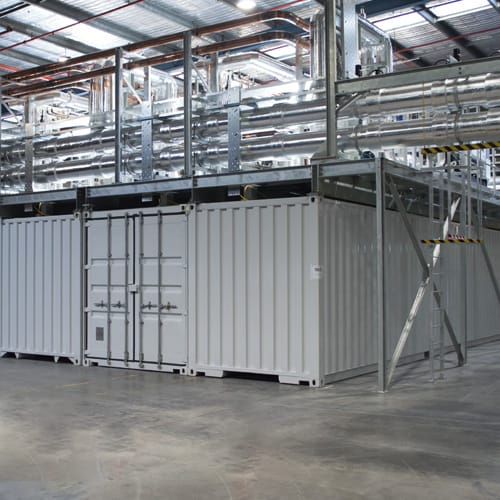 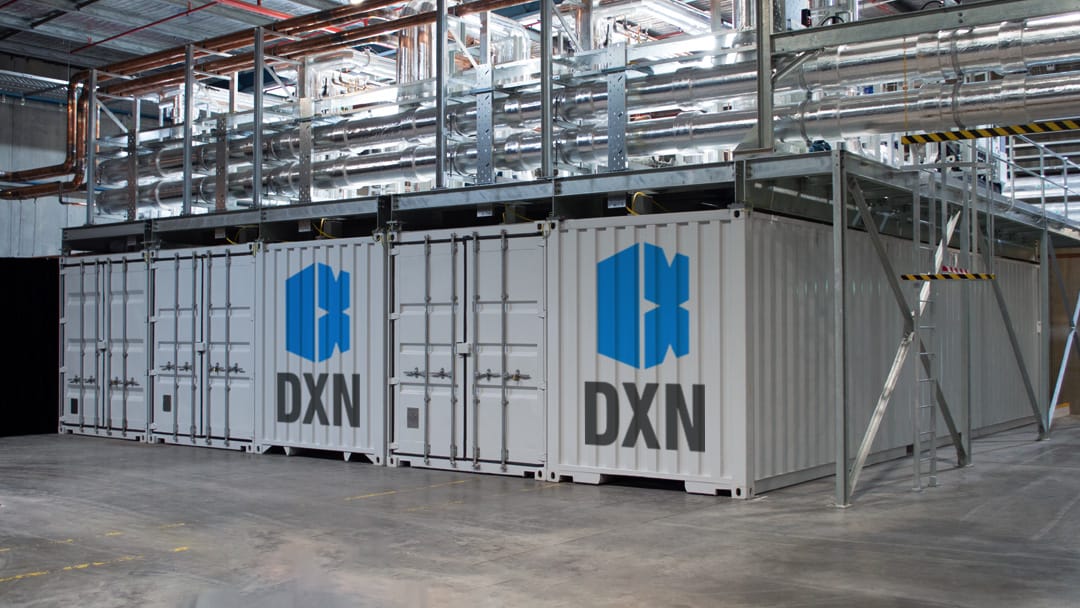 DXN Limited has delivered a key milestone with the completion of the initial construction phase of its flagship Sydney data centre (DXN-SYD01) located in Sydney Olympic Park. The 4,351 m² facility has been completed with an initial 1.0MW of core supporting infrastructure. At capacity, DXN-SYD01 will have room for up to 725 high-density racks and 6MW of IT Load available.

The construction project has been delivered in a compressed timeframe of 4 months, highlighting the benefits of our prefabricated modular approach to the construction process. Construction commenced immediately following the receipt of the commercial construction certificate on 17 April 2019. DXN-SYD01 is Ready For Service (RFS) and was handed over to our data centre operations team on Friday 16 August 2019.

Mr Simon Forth, Chief Operating Officer stated, “Our module manufacturing team joined forces with our Sydney construction team to effectively deliver a leading-edge data centre in an incredibly short time frame. The rapid delivery of the project is testament to our modular design”. 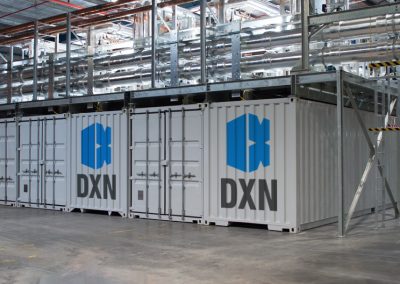 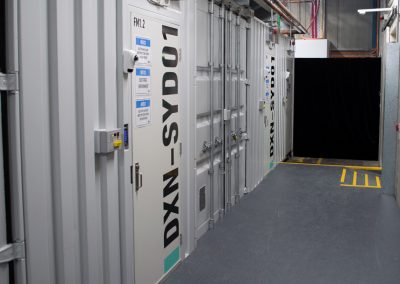 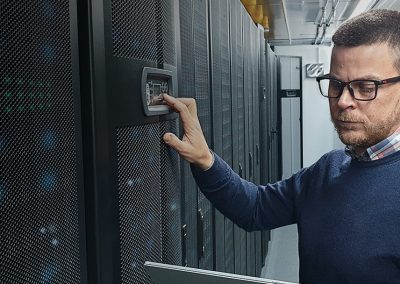 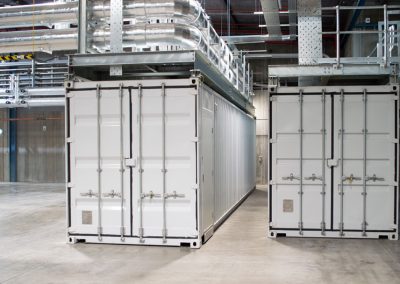