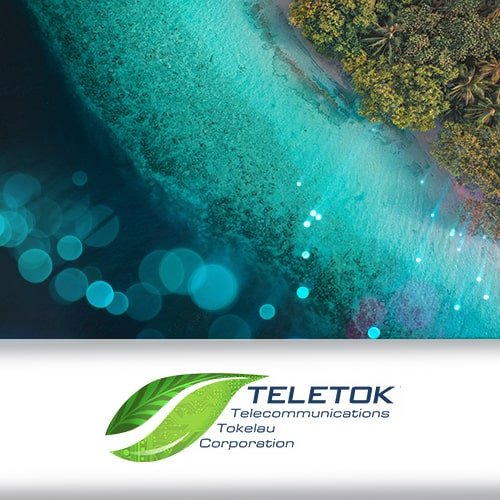 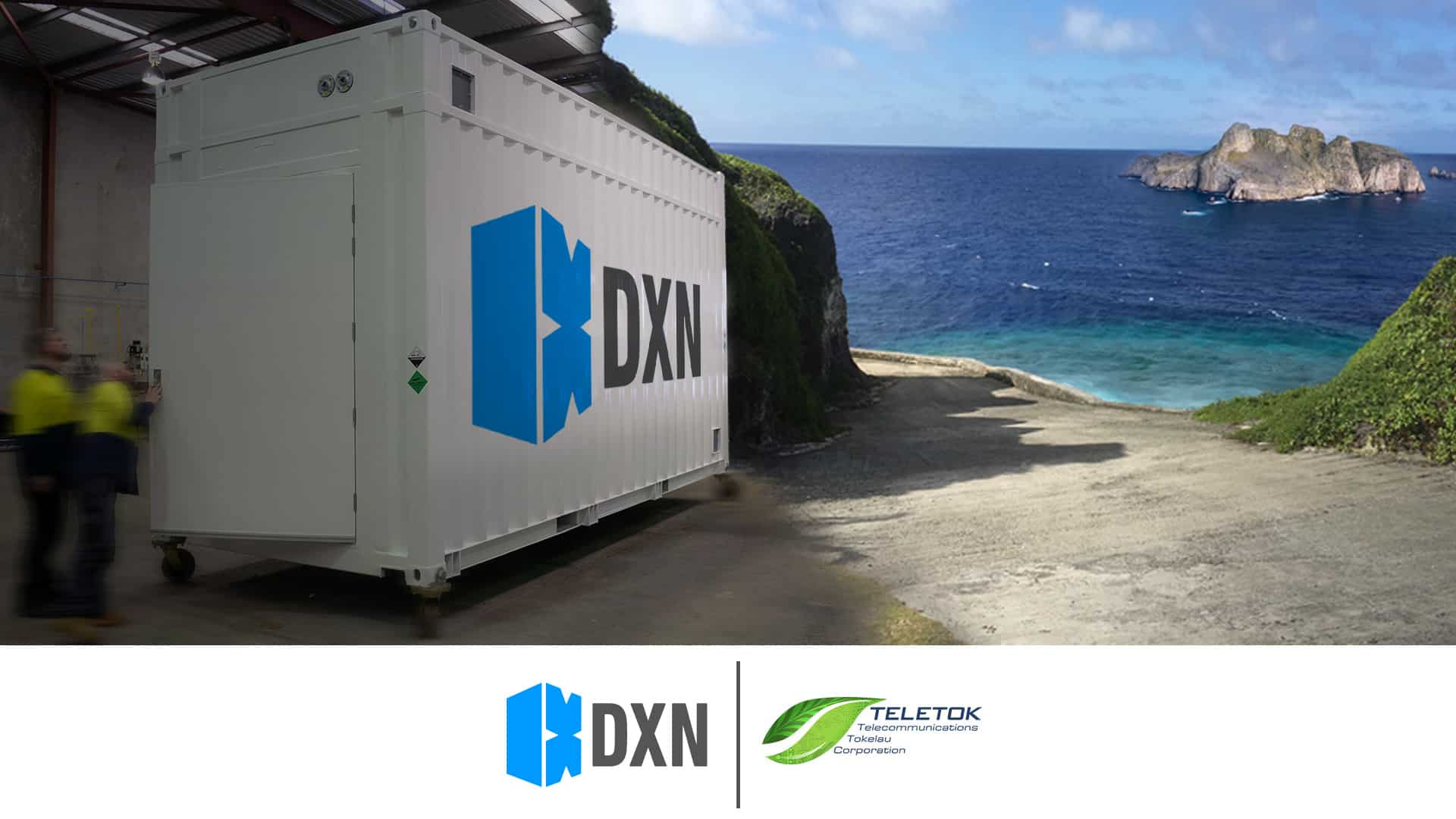 DXN Limited, is pleased to announce it has entered into an A$714,000 agreement with Telecommunication Tokelau Corporation (Teletok) for the design, build and installation of three prefabricated modular terrestrial cable landing stations in the island nation of Tokelau, for the islands of Fakaofo, Nukunonu and Atafu.

Matthew Madden, CEO, DXN Limited said “We are delighted to have been selected by Teletok for the design, build and deployment of these modular landing stations. These are critical facilities that will allow Teletok’s infrastructure network to deliver high speed broadband to the people of Tokelau.

We are also building Southern Cross Cables NEXT international cable landing station on Nukunonu and we are aiming for the installation in country to commence at the same time.” 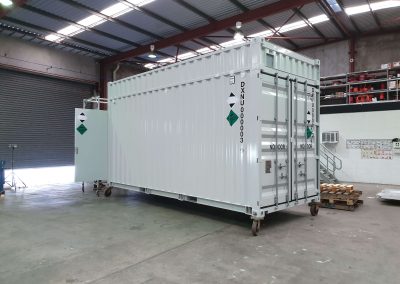 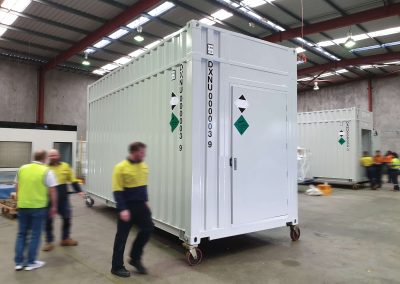 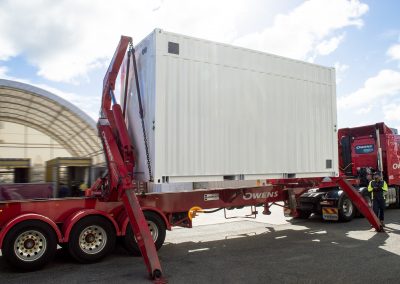 This contract brings the total number of cable landing stations being built by the company in the Pacific Islands in the past six months, to ten.

Tealofi Enosa, CEO of Telecommunication Tokelau Corporation said, “Teletok is pleased to be working with DXN Limited on this critically important national project of building a new submarine cable system linking the three atolls of Tokelau to the outside world. Over the past year DXN has demonstrated a winning formula and growing reputation in deploying modular cable landing stations and prefabricated data centres in a number of locations across the Pacific Islands.”

The project is being delivered in collaboration with the Telecommunication Tokelau Corporation and Southern Cross Cables. The Tokelau Submarine Cable Project is co-funded by the New Zealand Ministry of Foreign Affairs & Trade and the Government of Tokelau. This project is part of New Zealand’s wider aid support to provide all Realm countries with improved connectivity.

The Agreement is subject to standard termination provisions for a contract of this nature.